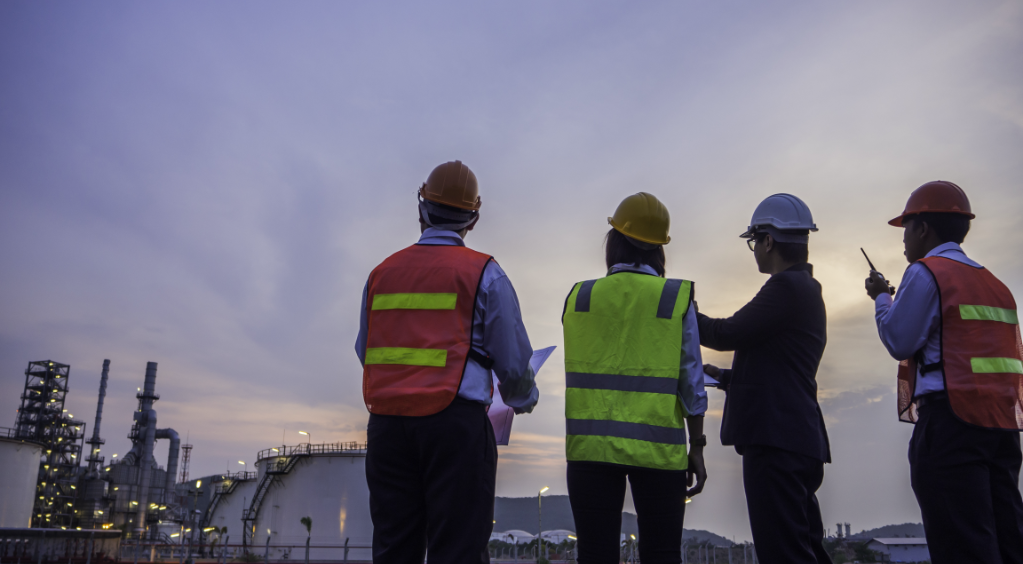 Jobs in oil and natural gas offer good benefits, high pay, and the opportunity to make a difference by helping meet the world's energy needs.

Women play important roles throughout the oil and natural gas industry filling jobs both in and out of the field, such as drilling engineer, geochemist, mudlogger and accountant.

Women are expected to account for 290,000 of national job opportunities in the oil and natural gas petrochemical industry through 2035. 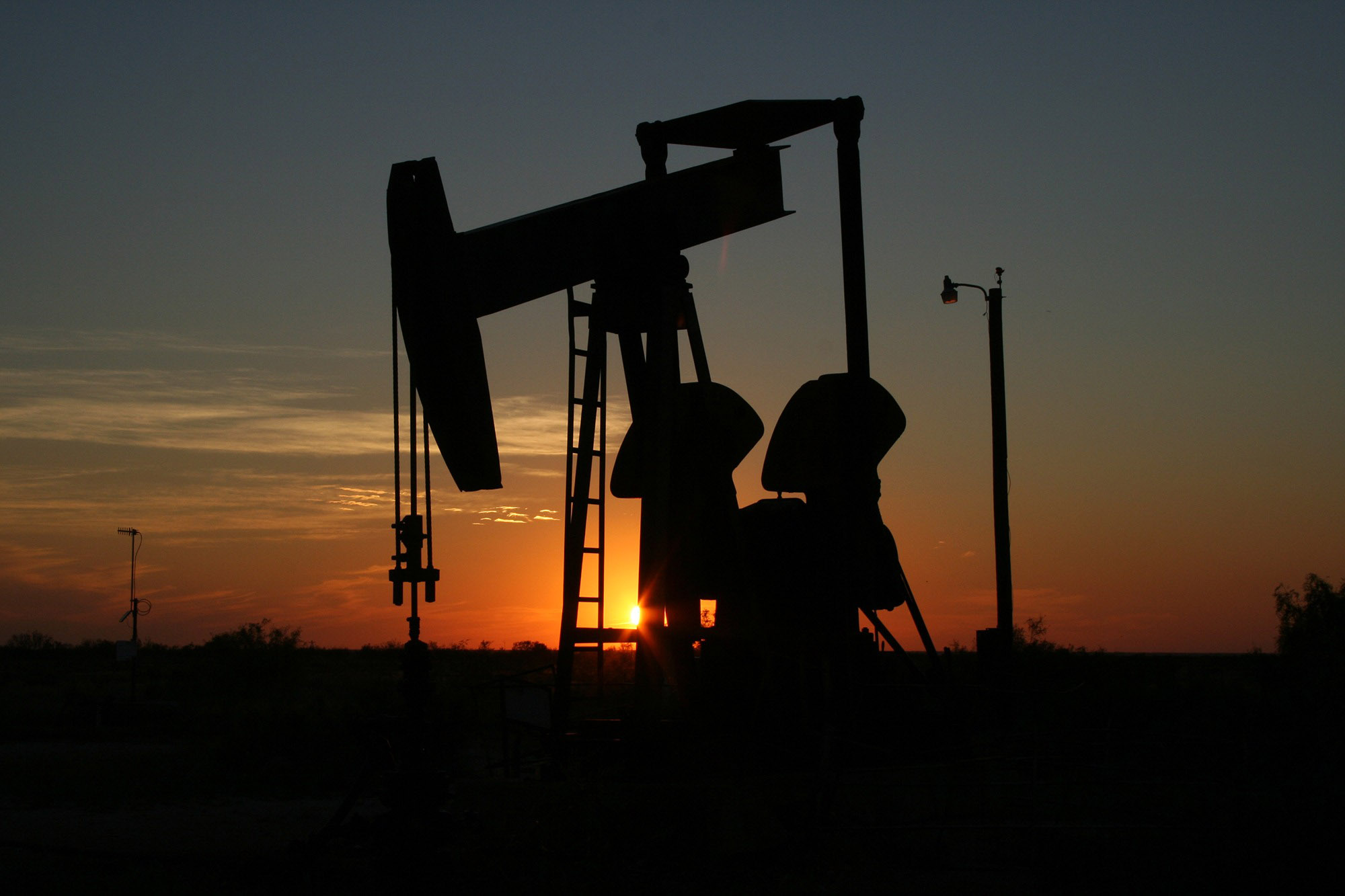 Oil and natural gas development is one of the state’s largest supporters of the Texas education system. In 2018, Texas school districts received $1.24 billion in tax revenues and royalties from activities associated with oil and natural gas production.

Texas has two of the largest endowments in the country, thanks to royalties from oil and natural gas production on university lands. This comprises the Texas Permanent Schools Fund (PSF) valued at $44 billion and the Permanent University Fund (PUF) valued at $22.6 billion.

In addition, oil and natural gas producers across the state have contributed millions of dollars in private donations and philanthropy efforts to support educational programs statewide, including projects focused on science, technology, engineering and mathematics (STEM) subjects. 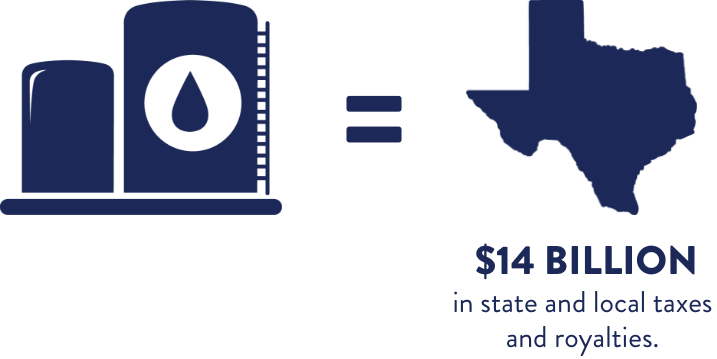 In 2018, the oil and natural gas industry paid $14 billion in state and local taxes and royalties. This helped fund our schools, infrastructure, fire responders and other important services we rely on every day.

Organizations like The Permian Road Safety Coalition work to bring together oil and natural gas operators with other business and community members to improve the infrastructure in the region. 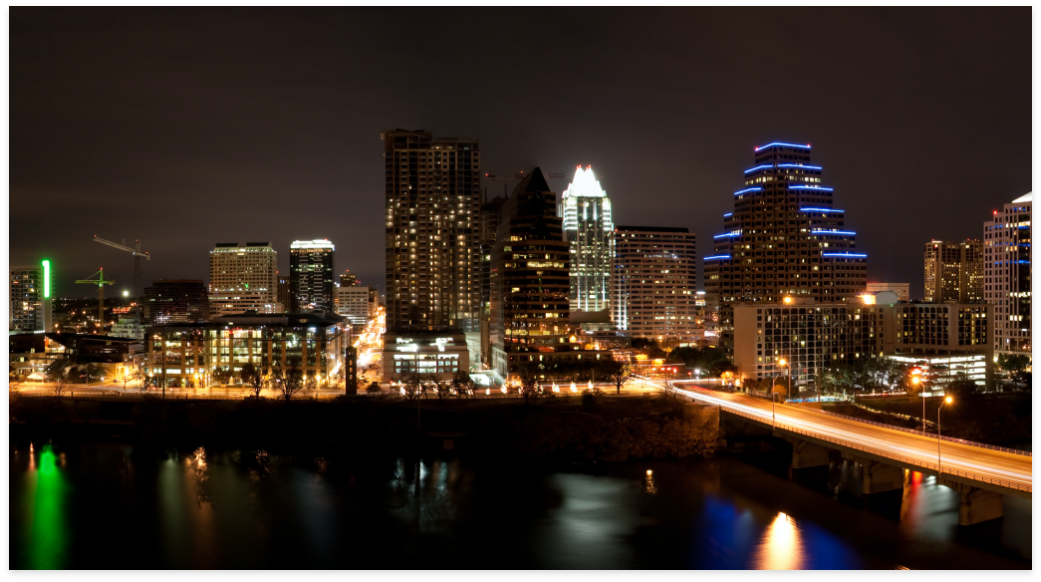 Thanks to abundant natural gas production, Texans are able to keep cool in the hottest months of the year while still saving money on their energy bills.

In 2018, natural gas accounted for nearly half of the power generation in Texas, and as a result, Texans paid approximately 20 percent less than the national average for electricity.